The history of celebrating women and where we are today 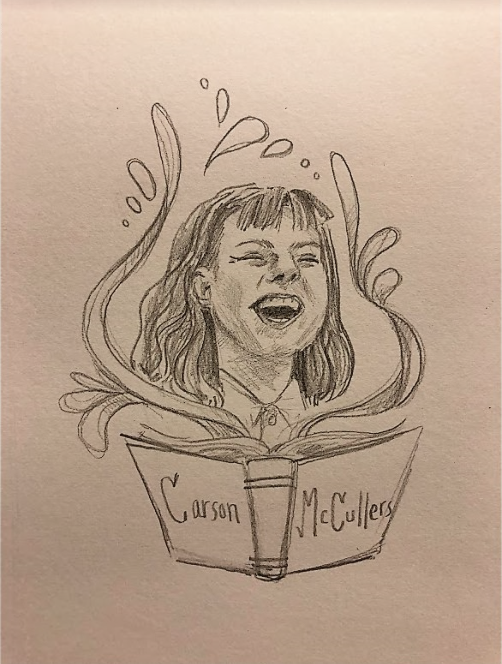 March is recognized as Women’s History Month in the United States, and March 8 is recognized as International Women’s Day. Both observances aim to highlight the accomplishments of women in academic, political, artistic, and professional spheres, both in America and around the world.

This year, government institutions such as the Smithsonian, the National Gallery of Art, and the Library of Congress are celebrating by creating galleries and exhibits that display the work and accomplishments of American women. You can see these online galleries and exhibits at womenshistorymonth.gov and learn more about the American women that have made history and enriched America’s culture.

In 1996, themes began to accompany International Women’s Day, with the first theme being “Celebrating the Past, Planning for the Future.” The theme for 2022 was “#BreakTheBias,” which aims to combat not only sexism, but racism, homophobia, transphobia, and other forms of bigotry. According to the official website for International Women’s Day, the 2022 theme is meant to encourage people to imagine “a world where difference is valued and celebrated” and where bias is eliminated. Imagination can lead to action, such as calling out bigotry and bias in small, daily interactions or protesting against discriminatory legislature at local, state, and federal levels.

Columbus–and CSU specifically–have direct ties to some great women in American history. There is, of course, Carson McCullers, the famed novelist, Columbus native, and Columbus High School alumna. CSU’s annual literary awards are held in her honor, and CSU’s writing center is named after her. Her personal library is on display at CSU’s archives, which are located on the ground floor of the Schwob Library.

Another famous woman from Columbus is the prolific musician Gertrude “Ma” Rainey, known as the “mother of blues.” She recorded with prolific musicians such as Louis Armstrong, and toured with her husband and other jazz and blue groups until she retired in her native Columbus in 1935. The home she lived in at this time is located on 5th Avenue and is open for tours to the public. The house is closed on Sundays and Mondays, but is open from the morning to the mid-afternoon Tuesday through Saturday. You can find more information about Ma Rainey herself and her home on the Columbus Parks and Recreation website.