Ghost Stories from the Fountain City

Some experiences of paranormal activity in Columbus, GA, from CSU students and faculty. 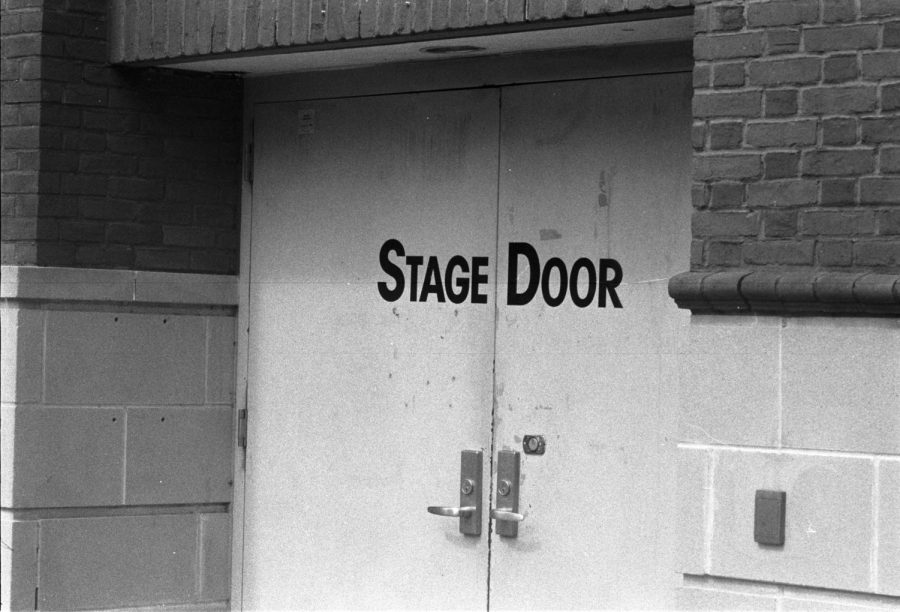 The city of Columbus, Georgia was established in 1828. With its historic cemeteries, abandoned textile mills, and dark Confederate past, Columbus has its share of ghost stories and myths. Any theatre kid who attended the Springer Opera House Academy will tell you it’s haunted by the famous 19th century stage actor Edwin Booth, the older brother of John Wilkes Booth. The Civil War Naval Museum also boasts its own collection of ghosts who haunt the halls and artifacts.

Here are some of the stories of paranormal activity from different parts of the city:

When Emily was living in the Rankin with her roommates last year, some strange things happened to them.

“I had a binder fall off of my desk and land three feet away,” said Emily, “And no one had touched it.” Emily and her roommates also remember hearing someone rummaging through pots and pans in the kitchen one morning at 6:30 a.m.. When Emily and her roommates went to check out what was causing the noise, nobody was to be found.

“There were multiple occasions where chords would be moved around the room at random times after not being touched for a long time,” Emily continued. “We ended up giving our little ghost friend a name: Leroy.”

One winter night in 2019, Chelle was working as the assistant stage manager of “Cinderella” at the Springer. During rehearsals, she took the elevator down to exit out of the Saloon every night. She always felt like she was being watched.

“On this path, I would turn and be able to see down the service hallway into Folley Hall,” said Chelle. “One night, I turned to exit [and] I saw the outline of a man in a top hat running towards me. So, naturally I ran across the street into my Rankin dorm. I kept on saying that I was just tired and that’s all it was until I was talking to some friends swapping stories and their story matched mine completely right down to the top hat.”

Sofia and her two friends, Connor and Vivian, visited the Water Shiloh Cemetery in Columbus, GA, when they were around 14-15 years old.

“I don’t think many people even know about Water Shiloh. It’s kind of hidden, but it’s wayyyy bigger than you’d expect,” said Sofia. “It’s at least like 10 acres of cemetery. And it’s old as fuck, too. There were graves dating back to the Civil War. A General is buried there.”

“The most recent grave is from like the 1930s,” continued Sofia. “There was a grave of a five year old girl who had died of the Spanish flu in the 1910s near the front, and the grave closest to the entrance always has fresh, real flowers.”

When the three friends first started exploring the cemetery, they were having fun, laughing, and enjoying their time together. As they continued their journey, they noticed a section of the cemetery located near the back, filled with above-ground crypts and ornamental black fences.

Sofia was feeling a sense of dread as soon as she saw this section of the cemetery because it was so different from the other sections. She told her friends how she felt, and they explained that it was just the area for upper-class, older people. Sofia wasn’t convinced.

The three friends continued exploring the area even though Sofia felt like she was on the verge of an anxiety attack the entire time.

“And then we hear a scream,” said Sofia. “Me and my friends just kinda looked at each other, and they laughed it off.” Sofia tried to get her friends to leave the cemetery, but they insisted on exploring, partly because one of her friends brought a camera to take pictures of the graves.

“Then another scream. And another. And another,” recounted Sofia. “It ends up sounding like that part in ‘Catching Fire’ where they’re in that section of the arena where they hear their loved ones screaming all around them.”

Sofia decided to get out of the cemetery despite her friends staying. Because she was in a panic, she was getting lost in the huge cemetery.

“I end up finally getting out, and the one gate to get in and out deposits you on a sidewalk right next to some houses,” said Sofia. “And there’s a lady playing with her kids in the front yard of the house closest.”

Sofia’s friends came out of the cemetery right after her.

“I’m Puerto Rican, and we don’t play with that brujeria stuff,” explained Sofia. “I practice witchcraft, but I do all light stuff, and I refuse to do spirit work. I definitely think it played into me being more aware and cautious because I was more well-versed in what spirits are actually capable of.”