CSU’s student news source will now be called ‘The Uproar’ 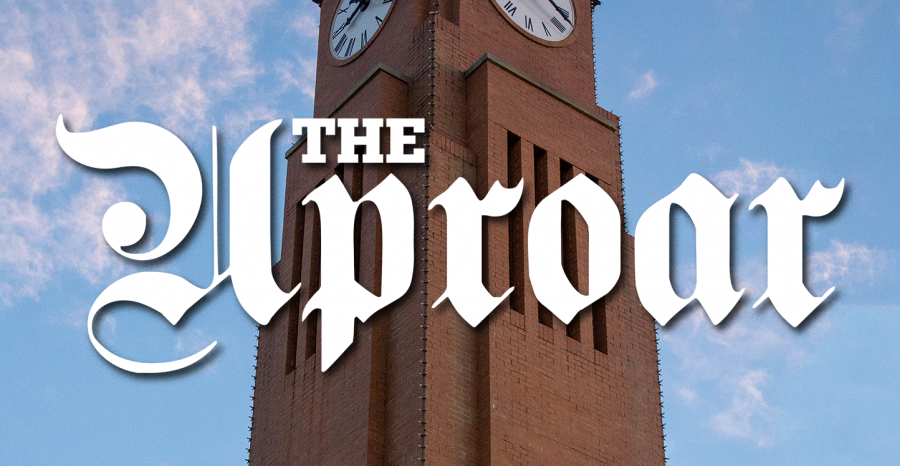 In the Fall of 2020, the staff of CSU’s student run news source realized that its original name, ‘The Saber’, was not acceptable. Looking over old newspapers from the publication’s early days revealed its Confederate origins, and the staff felt that it would not be right to continue bearing that name, especially when so much of the country has been forced to reckon with its racist history.

After much debate and preparation, along with a false start along the way, the staff has chosen the name ‘The Uproar’. It doubles as an allusion to the university’s mascot, the cougar, as well as to the publication’s goal of giving a voice to important student issues. Bringing truth to the forefront can sometimes be loud and uncomfortable, but can ultimately bring about change in a community.

The Uproar will debut with its new name in its February issue, and the staff could not be more excited to start this new chapter.