This puppet movie could have been so much more 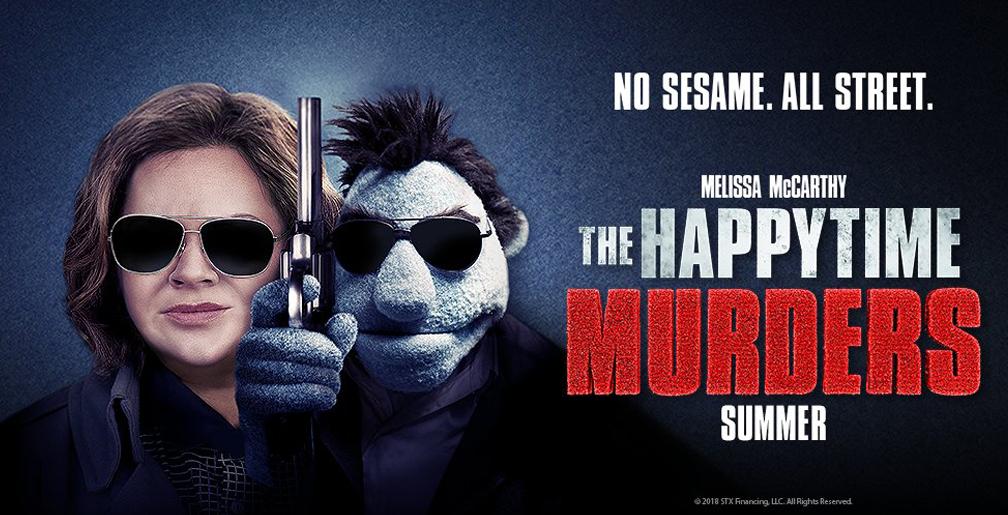 Comedy has and always will be subjective. What one individual finds funny may differ greatly from others. However, whether a film hits your funny bone or not, sometimes there’s clearly missed potential. “The Happytime Murders” is an example of this.

After decades of making G-rated, puppet-centric films, Brian Henson wanted to make one for adults. This idea is not necessarily new. “The Muppet Show” had at least some adult humor, and plays like “Avenue Q” have been around for years. That being said, there certainly is potential in a film centered on puppets and humans existing together in a crude, violent, and ridiculous world. Most of the puppets are looked down on as a lower class, which certainly could lead to some great social commentary. Unfortunately, it never gets that far.

The brooding and cotton-filled Detective Phil Phillips (Bill Barretta) has switched careers from being the world’s first puppet cop to being a private investigator after a tragedy. When a case leads him to a violent crime, he’s forced back into working with his former partner, Connie Edwards (Melissa McCarthy). That Melissa and other human actors are able to react so well to their puppet co-stars is impressive. The two groups work well together, and it’s clear Henson knows what he’s doing from a technical aspect. As the end credits point out, getting two puppets to have sex clearly on camera is no easy task.

That being said, just because you can do something doesn’t mean you should. Phillips suspects someone is targeting a specific group of puppets, and as the pair follow various leads, the jokes range from the hilarious to the disappointing. There’s only so many times a puppet can offer sexual favors or simply cuss before it gets monotonous. This is meant to be a comedy, but it doesn’t completely deliver the laughs. However, there is some heart tucked away. Among the film’s highlights are a few rather touching moments, such as when Phillips cleans his old partner’s apartment as a way of apologizing. Barretta’s voice work is spot on, and he does what he can, given that the lines don’t show much ingenuity.

On the whole, this film could’ve been a lot better. I was laughing a lot more when it didn’t rely on its dialogue, such as when we see Phillips with actual puppet legs running down the street. That’s not to say none of the cruder moments were funny. There just isn’t much we haven’t seen before. Other stuffing-filled ventures such as Ted already showed how vulgar toys and animals can be. This is a film stuck in the shadows of better comedies.