USG decides not to rename college buildings with racist connections 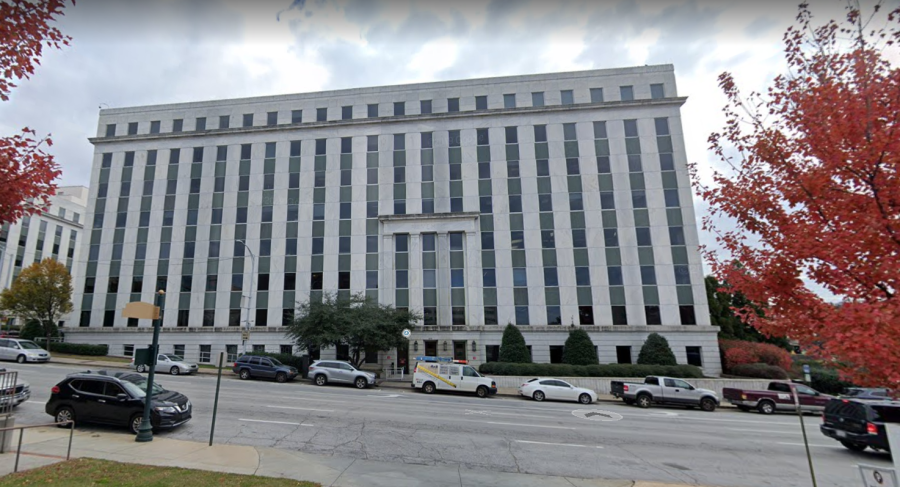 Photo of the Trinity-Washington Building, where the USG offices are located. Courtesy of Google Maps.

On June 17, 2020, the University of Georgia Board of Regents Chairman Sachin Sailendra and former Chancellor Steve Wrigley asked an advisory group to analyze the origin of the names of 75 buildings and colleges across all USG campuses. After analyzing these names, USG then required them to report to the Board if they had any recommended changes.

The advisory group was created to better understand the historical context behind the names of colleges and buildings, and reconsider institutional racial injustice in midst of the resurgence of the Black Lives Matter movement.

Members of the group included:

Approximately a year later, the advisory board released the results of its task in a 183-page report that recommended USG to rename the wide majority of the names on the list. The advisory board reviewed all 3,861 buildings in the USG system and compiled a list of 878 buildings named after individuals or groups of individuals, companies, or landmarks. 75 of those buildings and colleges were recommended for a name change.

On Nov. 22, 2021, USG publicly announced that it would not “pursue name changes” despite the recommendations of the advisory group’s report.

USG stated that “The intent of the advisory group was to better understand the names that mark our buildings and colleges, recognizing there would likely be a number of individuals who engaged in behaviors or held beliefs that do not reflect or represent our values today.”

“Understanding the history of names fulfills a knowledge mission that has guided USG for the past 90 years,” the statement continued. “The purpose of history is to instruct. History can teach us important lessons, lessons that if understood and applied make Georgia and its people stronger.”

Despite this decision, USG said that “going forward, the Board is committed to naming actions that reflect the strength and energy of Georgia’s diversity.”