A Cultural Obsession With Size

An exploration of the damaging effects of size-shaming 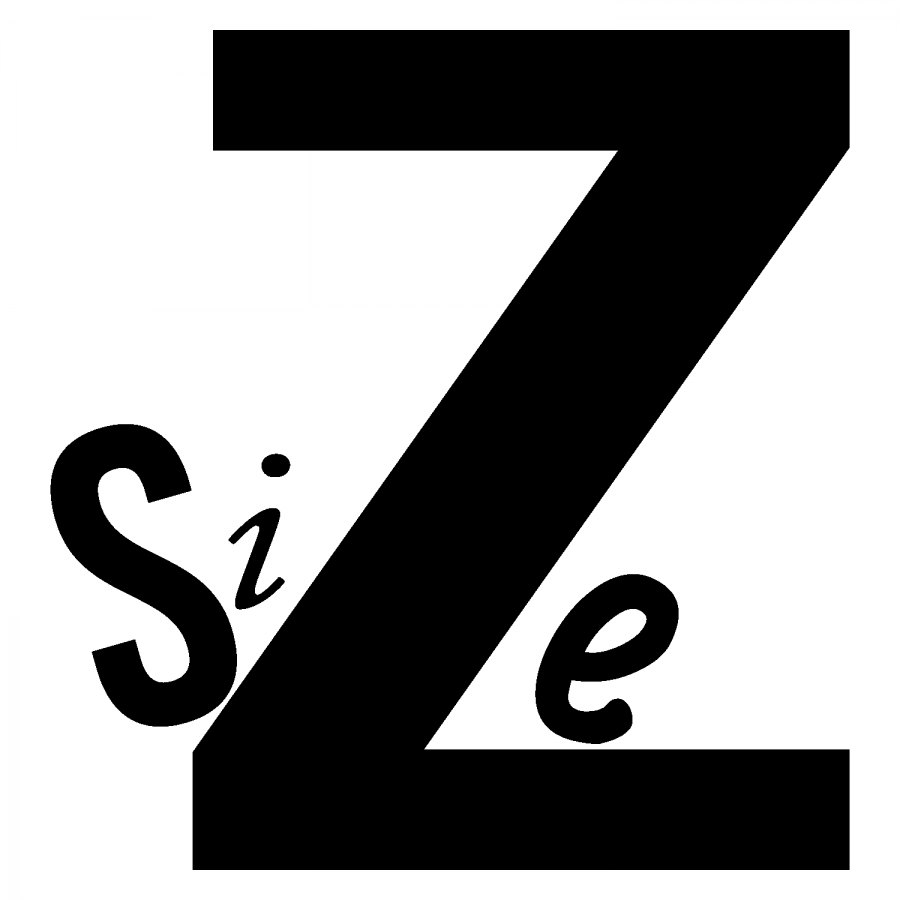 A few weeks ago, I was milling around with a few friends before bed, and the conversation shifted to relationships, as it often does. One person in the group expressed their need for a well-endowed partner. This was nothing new, of course — people have had their personal sexual preferences as long as people have been having sex.

However, nearly everyone in the room vehemently agreed. It turned out that this was, for some of them, a deal breaker. They carried on, making jokes and belittling comments about different “small” partners they’d had. That caught me off guard. For whatever reason, I had thought this focus on size would be a thing of the past, what with the rise in popularity of the body positivity movement. All it took was a look around for me to see I was sorely mistaken.

The media is riddled with size jokes. Think of the TV show, “Seinfeld,” during an episode of which the hapless character, George Costanza, spends an excessive amount of time insisting how being in a pool causes “shrinkage.” An episode of “New Girl” is entirely focused on how Jess can ethically break up with a handsome man who happens to have a micro-penis.

Nearly any time people see a man driving a big, flashy car, the consensus is that he must be compensating for something. In 2018, Twitter users loved to proclaim which celebrities had “big dick energy—” sometimes an allusion to their assumed actual unit size, and most other times to their confidence and magnetism. All of these instances and more drive to the same point: being “big” means you are cool and desirable. Being “small,” not so much.

I sat down with Dr. Diana Riser from the psychology department at CSU to see how all of this could affect men psychologically. “One speaker I saw used to talk about it as a “man box,” Riser said. “Men have a tightly-confined box they have to continually exist in, and if they go outside of that set of social standards at all, they’re likely to be shamed or shunned.[…] If they display sensitivity, if they have a body that is considered feminine or weak in any way, be that under-muscular or obese, there’s a tendency to have that reaction to call them less of a man or not a real man.”

She also shared how this kind of pressure can start very early on for young boys. “Specifically, there was a lot of research in the 90s and early 2000s that was looking at how males are expected to have a certain bicep size.[…] There’s actually been a trend in the increasing of expectations for muscle mass on men that you can see reflected in the way male toys have changed. So action figure dolls have gotten bigger and bigger, and more muscular like the Barbie Dolls have gotten bigger busts and tinier waists.”

Unsurprisingly, this constant message can make many men feel that they are less than average, regardless of their actual sizes. If the media is focusing on it so much, that must mean that people in real life are, too, right?

Mainstream masculinity in general often requires men be the biggest, toughest, most emotionless creatures they can be. Juggling inner shame with the need to be stoic could be stressful. This stress could come out in other ways, such as aggression towards partners or other men they see as threats. Men struggling with shame may degrade their partners in order to make themselves feel more confident in comparison.

A 2013 study published in the Journal of Sexual Medicine found that the average American man’s penis was around 5.6 inches long when erect. This is a far cry from the exaggerated anatomy often found in pornography or hinted at in mainstream media. A 2008 study published in the Journal of Health Psychology showed that men feared rejection related to penis size, and even often worried that people would be able to discern their sizes even when wearing pants. Only 35% of the men involved were happy with their sizes.

This dissatisfaction is often not due to the actual measurements themselves — whether participants measured “average” or not, they still experienced insecurities about their sizes. The study also found that older men and gay or bisexual men were more likely to have these fears. It is also worth mentioning that transgender people sometimes — but not always — struggle with body dysmorphia, as well. Cis men are not the only ones wrestling with their bodies and how this places them in society.

On the other end of the spectrum, men who feel that they are “too big” can struggle with psychological issues as well, as an article posted on Vice.com shared. These issues can include clothes not fitting right, condoms being less effective due to increased risk of breaking, and fears about hurting their partner.

If this fixation on size is affecting so many men, what can we do as a society to change it? It is no secret that women have an inordinate amount of scrutiny surrounding their bodies. We do not have to ignore this in order to extend more empathy to men dealing with insecurities as well. Quite the opposite — showing vulnerability and compassion for this topic might begin to soften some of that toxic masculinity and allow men to share how they actually feel about their bodies.

People often try to hide their shame rather than dealing with it as a way to preserve their honor or reputation, but this is not the healthiest method. Men and women, and all those in between, can help to bring this topic out in the open for healthier self-image and external relationships, alike. Dr. Riser shared that she had been working to educate both her daughter and son on gender equality and the importance of allowing both of them to feel complex feelings without judgment.

“I kind of think that’s the beautiful thing about feminist theory and feminism and how inclusive it is,” she said. “Because the toxic masculinity and sexist rhetoric we have in our society has just as much pushback and limiting on men as it does on women.”