Long distance love in a pandemic: One Year Later 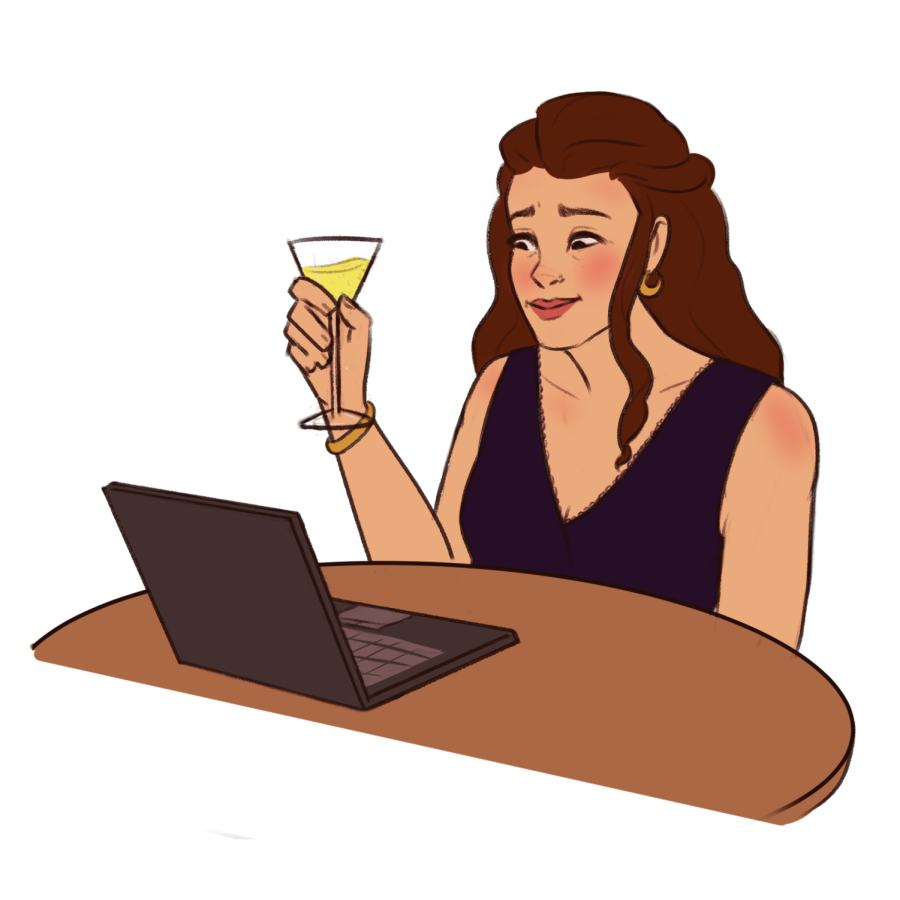 It has now been a year since the COVID-19 pandemic began. I don’t think any of us could have anticipated just what it would be like, 12 months later. Personally, I have been isolated from my loved ones this entire time, and my significant other is no exception.

Our relationship has been long distance from the beginning, although we go to school in the same state, so it is not nearly as dramatic or drastic as other LDRs. That is part of why it is so unbelievable that I have not seen my partner in a year. Of course, it has been physically possible for us to meet up during this time, but the rise in cases and concern for the immunocompromised people around me has kept me rooted in place. It’s something I struggle with, as there is no handbook on how to handle this sort of thing.

In the Before Times, we would try to see each other at least once every two weeks or so. If someone had told us at the beginning that it would be a year later with no face-to-face contact, I don’t think we would have believed it. It sounds insurmountable, but because the pandemic has been a fit of stops and starts, along with a skewed perception of time, it doesn’t quite sink in.

Staying connected while apart has been a huge priority for us, and one that came with a learning curve. We switched from the occasional phone calls that we used to have and replaced them with nightly FaceTime calls, so we could be as plugged into the conversation as possible.

Holidays and anniversaries have been hard, but we have tried to be creative with our modes of communication. We exchanged letters for our second anniversary and opened Christmas presents over video chat. This helped ease the isolation a bit.

Technology has been a blessing for our relationship but also a source of frustration. When the internet is being shoddy and freezes our call every ten seconds, it can feel very discouraging, especially since it is the only way we can regularly communicate. However, we try to have a good sense of humor about it and persevere. Sometimes all we can do is put the phone down and try again tomorrow.

Looking ahead, there is a lot we don’t know. I am choosing to be hopeful about the vaccine efforts, despite the fact that Georgia is severely lagging behind the rest of the country in that regard. However, I will be graduating and moving to a new city soon, where I hope to finally reunite with my significant other. Again, I understand that it might seem ridiculous that we haven’t seen each other in so long. That’s fine. We all have different comfort levels and approaches to this dizzying, confusing situation.

This pandemic has taken lives and ruined relationships. I am so grateful to my partner for his perseverance, empathy, and optimism during this time. I cling to my hope that we can return, if not to normal, then at least to seeing our dearest loved ones soon.