A Timeline of Feminism With Literary Influences 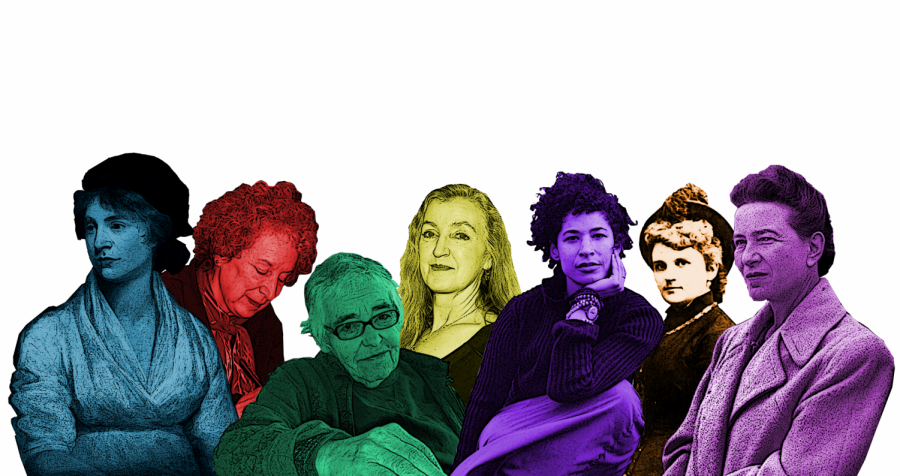 A collection of literary feminists through the ages. Photos edited by Jessica DeMarcbo Jacobson, arranged by Ashley Peterson. Photo of Rebecca Walker by David Fenton.

Proto-Feminism
The term proto-feminism is used to refer to the early philosophies of feminism in a time when the word was not yet used. These women were the pioneers of feminism; they were the swell before the waves that crashed upon the rocky shores of the patriarchy. 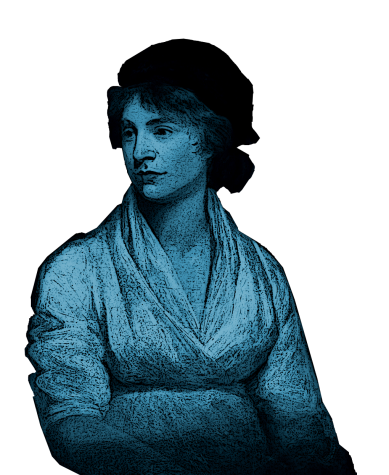 First Wave- 1848-1950’s
Amid the beginnings of feminism came the first wave, introduced by the famed Seneca Falls Convention in New York in 1848, organized by Elizabeth Cady Stanton who was a leading activist in the early women’s rights movement. The Declaration of Sentiments brought forth at this convention set in motion the demand for women’s rights in matters of marriage, education, and mainly, the right to vote. The conversation had long been started, but this marked the moment that the voices demanded to be heard.

Kate Chopin – “The Awakening” 1899
Chopin was among the frontrunners of first wave feminist literature and “The Awakening” was one of her most prominent works. Chopin was highly influenced by French culture, being raised in the south of the United States but surrounded by French influences in her Louisiana-Creole heritage. Her novel depended on these influences, depicting a woman navigating her desires in the realization of her own self as a person separate from that of her husband and children. This subject matter was risky and near scandalous to her American audience. Her work was received well by many, but was met with push back due to its controversial suggestions. Chopin’s protagonist deals with the psychological turmoil of exploring a freedom that she is not granted; societally, materially, emotionally, and sexually.

Simone de Beauvoir – “The Second Sex” 1949
“The Second Sex” of 1949 is a work of the French existentialist feminist, Simone de Beauvoir. The book, in a fashion ahead of its time, recognizes the male as the default and the female as the “other.” Beauvoir highlights the male domination of women and rejects ideas of those such as Sigmund Freud and Friedrich Engels. She further called out religion for their oppression of women. Beauvoir addressed the misunderstandings of women’s biology and psychology, discussing mensturation, sex, virginity, marriage, motherhood, and prostitution. Beauvoir boldly addressed feminist issues, setting the path for second wavers.


Second Wave- 1960s-1970s.
While the first wave of feminism had made its strides for gender equality and the right to vote, second wavers looked to expand on the work of their predecessors by addressing issues such as sexuality, marriage and divorce, reproductive rights, and women in the workplace. These issues were all quite lacking looking back to the first wave, with women such as Chopin depicted. Writers began to explore feminism as a theory and a way to approach an interpretation of many of the canonical texts that are taught in schools still today, allowing for a broader understanding of female depictions in literature and academia.

Kate Millett – “Sexual Politics” 1970
Kate Millett’s “Sexual Politics was among the first of feminist literary criticism. Millett’s book examines the works of writers such as D.H. Lawrence, Henry James, Sigmund Freud, John Ruskin, and John Stuart Mill in attempt to dissect their patriarchal depictions of women in society and their opinions of their counter-sex. Millett’s work was greatly influenced by that of Beauvoir from the first wave of feminism although Millett’s leaned toward being more emotionally charged and the evolving group of radical feminists of the second wave. 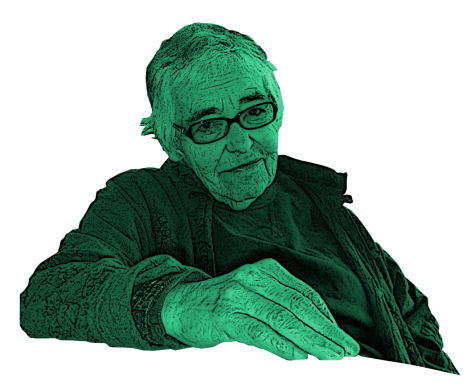 Third wave- 1990’s-2000’s
Amid the evolution of feminism third wavers were both reacting to their predecessors as well as evolving from them, moving on to issues such as sexual harassment, gender-role stereotypes, and intersectionality—a term coined amid the third wave where it found its platform, by Kimberly Williams Cremshaw, an American Civil Rights Activist. Intersectionality explores oppression as a layering of various biases one may experience based on gender, race, and social class. With the introduction of the internet, feminists were able to garner attention on a greater scale, pressuring the interests of the movement against its patriarchal society.

Rebecca Walker – “Becoming The Third Wave” 1992
Rebecca Walker, daughter of Alice Walker known for her work, “The Color Purple,” garnered her own literary attention as she coined the term “third wave feminism” in an article published in Ms. Magazine in 1992. Walker claimed, “I am the third wave,” after reacting to the Anita Hill hearing of 1991, in which Hill, an African American woman, lawyer, and academic, accused her superior, supreme court nominee, Clarence Thomas, of sexual harassment. Hill’s claims were ultimately dismissed. Thomas went on to receive confirmation to the Supreme Court of the United States. Walker, feeling the impending pressures of a patriarchal society took to her platform to take a stand.

Margaret Atwood – The Handmaid’s Tale 1986
Margaret Atwood’s “The Handmaid’s Tale,” is a feminist, cautionary tale depicted through a dystopian society that mimicked the issues of her own society in a dramatized fashion. Atwood approached her dystopia with feminist theory in mind and called for autonomy through an eerily accurate social dramatization. Atwood’s dystopian novel was a defining text for the feminist literary movement. Atwood takes the dystopian novel and makes it something far fetched, and yet frighteningly real, that it can’t be ignored. Atwood’s work has overflowed into the fourth wave as her work is yet again depicted through the popular platform of television streaming services as it first aired on Hulu in 2017.


Fourth wave- 2012-present.
The most recent fourth wave of feminism has evolved amid the age of social media, allowing for even greater scales of communication with women across the world. Fourth wavers strive for the empowerment of women seeking full autonomy, individualism, equal opportunity, speaking out against abusers and, and inclusivity. While prior waves have worked in spite of their patriarchal counterparts, fourth wavers seek to gain the support of their society’s men in order to make greater strides to work against those with male-serving agendas.

Rebecca Solnit – Men Explain things to me 2008—expanded edition 2015
Rebecca Solnit’s “Men Explain Things to Me” is a collection of essays that address various aspects of women under a patriarchal society. Each of Solnit’s essays discuss topics such as the silencing of the female voice, violence and rape against women, marriage, and the inclination to not listening to women who speak out against their abusers.