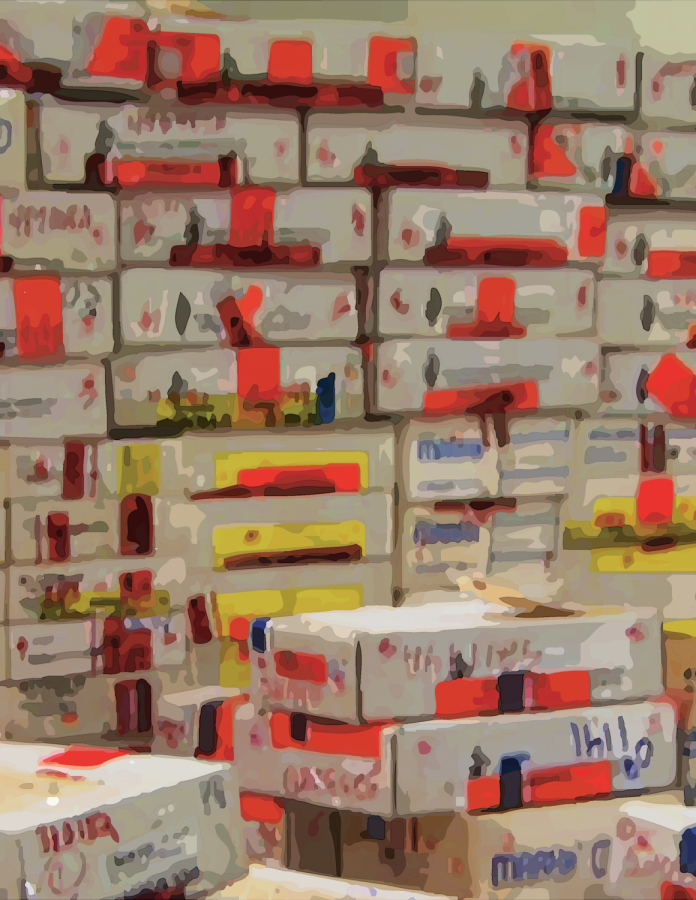 However, the process can be lengthy and invasive. The examination alone can last anywhere from four to six hours, according to Endtheblacklog.org. Survivors go through extensive questions about their medical history, then they must undress on a cloth that is intended to catch any hairs or fiber evidence that may fall from their bodies. Pictures of the abused areas are taken to preserve evidence, which survivors may find uncomfortable. Survivors have the option to decline any part of the examination. A law passed in 2016 states that all victims have a right to a free forensic medical examination, whether they participate in the criminal justice system or if they cooperate with law enforcement in pursuing the prosecution of the underlying crime. Within CSU’s police department, sexual assault cases are handled delicately.

Senior Detective Christina Hester describes how CSU law enforcement handles the situation.First, the location of the assault matters. An incident in the dorms is handled by CSU police, but incidents in public areas, like the mall could end up handled by the Columbus Police Department. CSU police take the survivor’s report, but everything is up to the survivor. If the survivor chooses to do so, CSU’s police will take them or meet them at the hospital to have the sexual assault kit completed. The police stay for the duration of the examination, and then they have 96 hours to collect the examination results from the medical facility.

The Georgia Bureau of Investigation requires the police to send those results within 30 days. The CSU police do not keep any of the kits in their possession, and they have no backlog of kits.

Stephanie Fowler, Assistant Manager Forensic Biology and State CODIS Administrator, states that once the assault kit reaches the GBI lab, it enters the queue to be tested. Currently, the GBI is backlogged by several months. Their goal is to be up-to-date by summer.

The kit is then given to a scientist who tests the kit for male DNA. If the DNA is found, it goes forward through the rest of the DNA testing to see if a criminal profile can be created. The DNA database, CODIS, holds all DNA profiles collected by the GBI, whether they have a name or not. The database compares the DNA evidence to the DNA of Georgia’s convicted felons to check for repeat offenders. The system also compares cases to other existing cases to check for matches. After the cases have gone through the system, they are returned back to the station that submitted it.

Unfortunately, sexual assault kits are not always the smoking gun in closing rape cases. Fowler states that the sooner a survivor chooses to submit a sexual assault kit, the better. Showering, changing clothes, or waiting a few days lessens the chance of collecting a perpetrator’s DNA evidence. However, every detail helps in bringing closure and justice to a dark situation.