Letter from the Editor: Response to the Storming of the Capitol 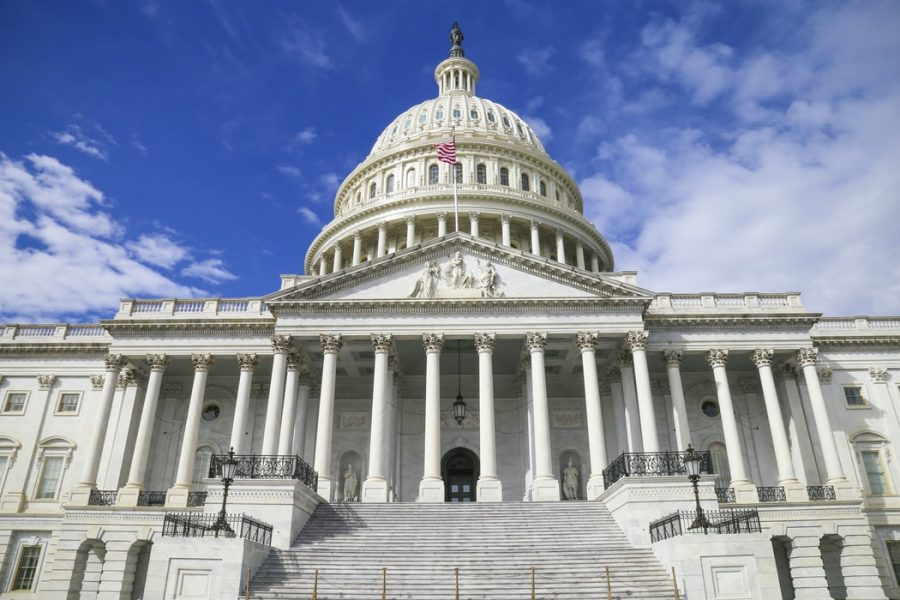 Photo by Louis Velazquez. Image is in the public domain.

While at work yesterday, one of my friends told everyone that Trump supporters were beginning to storm the US Capitol. We immediately turned on the news and watched in horror as the rioters entered the Capitol building, bearing firearms, Confederate battle flags, and Nazi emblems.

Several hours of chaos ensued and four people were killed during what should really be called a coup d’état or an armed insurrection.

Since Wednesday, I’ve struggled to find the correct words to talk about the siege of the Capitol. To be honest, I’ve simply had trouble concentrating on anything for long periods of time. I’ve been binge reading books, watching dumb videos on the Internet, and doing a lot of doomscrolling on all of my social media.

By now, there are many articles about the events of Wednesday, and I’m sure all of you feel as I do: overwhelmed, terrified, and paralyzed. I will do my best to summarize the series of events, and my personal feelings about them.

On Wednesday morning, Donald Trump, Rudy Giuliani, Congressman Mo Brooks, Trump Jr., and Eric Trump spoke to a gathering of protestors surrounding the Washington Monument. Trump declared that he would never concede the election, requested that Vice President Mike Pence overturn the election results, and then asked his supporters to march on the Capitol, where Congress meets and intended to formally decide the results of the election that day.

Claiming that “big tech rigged [the] election,” he said that “we are determined to defend and preserve the government of the people…We fight like hell…We’re going to walk down Pennsylvania Avenue.”

In addition, Rudy Giuliani called for a “trial by combat” when discussing conspiracy theories about alleged massive voter fraud.

Brooks added in his speech that “Today is the day American patriots start taking down names and kicking ass.”

Much of the crowd were armed, and shots were fired within the building. Additionally, the extremists vandalized and looted the building. Some of them destroyed press equipment. Many critics felt like the National Guard and police responded too slowly, and a few of the police officers took selfies with the extremists. The D.C. council’s initial request for the National Guard was denied.

It took more than three hours for the police to clear the Capitol and retake control. The D.C. police found two pipe bombs during their response to the violence.

Trump failed to concede the election in his speech following the armed insurrection, and he told the extremists, “We love you, you’re very special. It’s time to go home now. I know how you feel, but go home and go home in peace.”

In a second speech on Jan. 7, Trump finally condemned his violent supporters and acknowledged that there will be a transfer of power on Jan. 20th. Too little, too late, in my opinion.

I will not deny the events of Jan. 6 for what they were. Donald Trump and his allies incited the participants of his rally to form an armed insurrection. The President incited this violence and inspired a direct attack on American democracy, at a building that symbolizes that very democracy.

Additionally, I must address the inherent anti-Semitism, racism, white supremacy, and homophobia that is in far-right extremity. Jan. 6 was the first day in American history that the Confederate battle flags and Nazi flags were flown in the Capitol, and I hope it is the very last.

As the political climate grows increasingly hateful towards oppressed groups (BIPOC, LGBTQ+, Jews, Muslims, etc.), I strongly encourage each and every one of you to follow, listen, and watch more creators, writers, and people that belong to those groups.

Also, I admire the journalists who so bravely sacrificed their safety to record and write about these events for our posterity.

I wish all of you safety and peace in these upcoming days.