The Administration of Mayor Teresa Tomlinson

Review of Mayor Tomlinson’s administration in Columbus, Georgia and her plans for the future 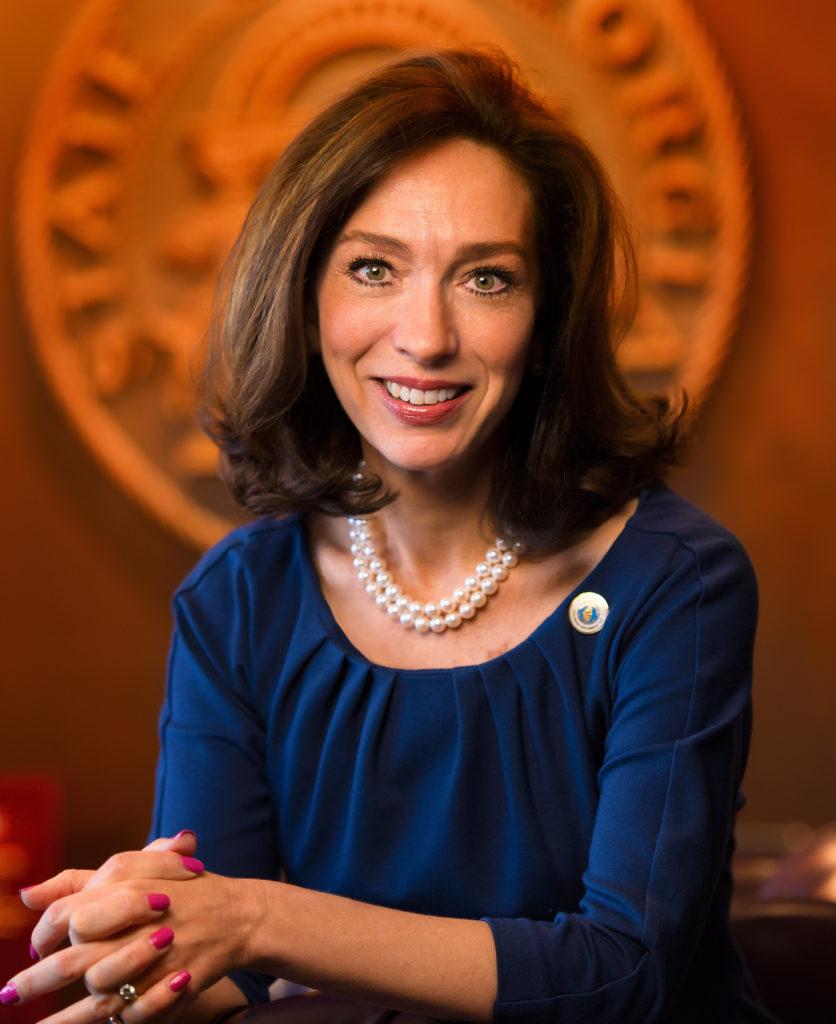 Mayor Teresa Tomlinson made history during her 2010 election as the first female mayor of Columbus, Georgia. In 2014, she once again made history as the first mayor to win re-election in a contested race since the city’s consolidation in 1971. During her terms as mayor, she has accomplished several things which others have been unable to do. However, her platform and beliefs have caused a bit of controversy within her administration.

As proven by her time as mayor of Columbus, Tomlinson is no stranger to challenging the status quo. Prior to becoming mayor, Tomlinson was a litigator with law firm Pope, McGlamry, Kilpatrick, Morrison, and Norwood LLC. She was the only female on staff and recalls being presented with challenging cases that were intended to test her capabilities. She practiced with the firm for 16 years and became the firm’s first female partner. In 2017, she was honored by the Alpha Kappa Alpha Sorority at the 10th annual Rosa Parks Women of Courage Breakfast. This annual breakfast is an event that is used to highlight the bravery, achievements, and positive impact of women in their communities.

While in office, Tomlinson has impacted Columbus in several ways. She has reduced the local crime rate by 39 percent from its 2009 level; was the first in years to balance the budget without drawing on reserve funds; hosted the Save-A-Pet plan in 2016, which encouraged adoption and reduced euthanasia rates by 60 percent; developed tax allocation districts, which encourage the revitalization of certain areas within the city; and has supervised the construction of the Dragonfly Trail throughout the city.

Despite Tomlinson’s accomplishments, there have been a few controversies while she has been in office. One of them involves her strong stance against the National Rifle Association and Georgia’s “Safe Carry Protection Act,” a law which allows licensed gun owners to carry firearms in bars, schools, churches, and certain government buildings. In most southern states, including Georgia, gun control is a highly debated topic and often the cause of tension between politicians and citizens. An estimated one in three Georgian households, and according to many of these gun owners, having a gun helps them feel safe. However, despite this feeling of safety owning a gun can increase risks to family members in these households. Previous studies have shown that gun-owning households have a tripled risk of a family member being shot.

In recent years, there has also been much tension surrounding Confederate monuments and flags following the demands for their removal. Tonza Thomas, the president of Columbus’s branch of the National Association for the Advancement of Colored People, spoke to the mayor in reference to the Confederate monument on the 700 block of Broadway. Thomas told Tomlinson that the monument “must come down.” In response, Tomlinson argued that the monument should not be torn down, as it is not a monument celebrating the war and Confederate generals, but instead is “a monument to the death, destruction, and loss of life that came from the ignorance, hatred, and false bravado of that war.”

After serving as mayor of Columbus for two terms, Tomlinson is not eligible to run for another term. She briefly considered running for governor of Georgia but has since decided against it. However, she previously mentioned her plans to return to practicing law after her term as mayor ends and also plans to run for U.S. Senate in 2020.