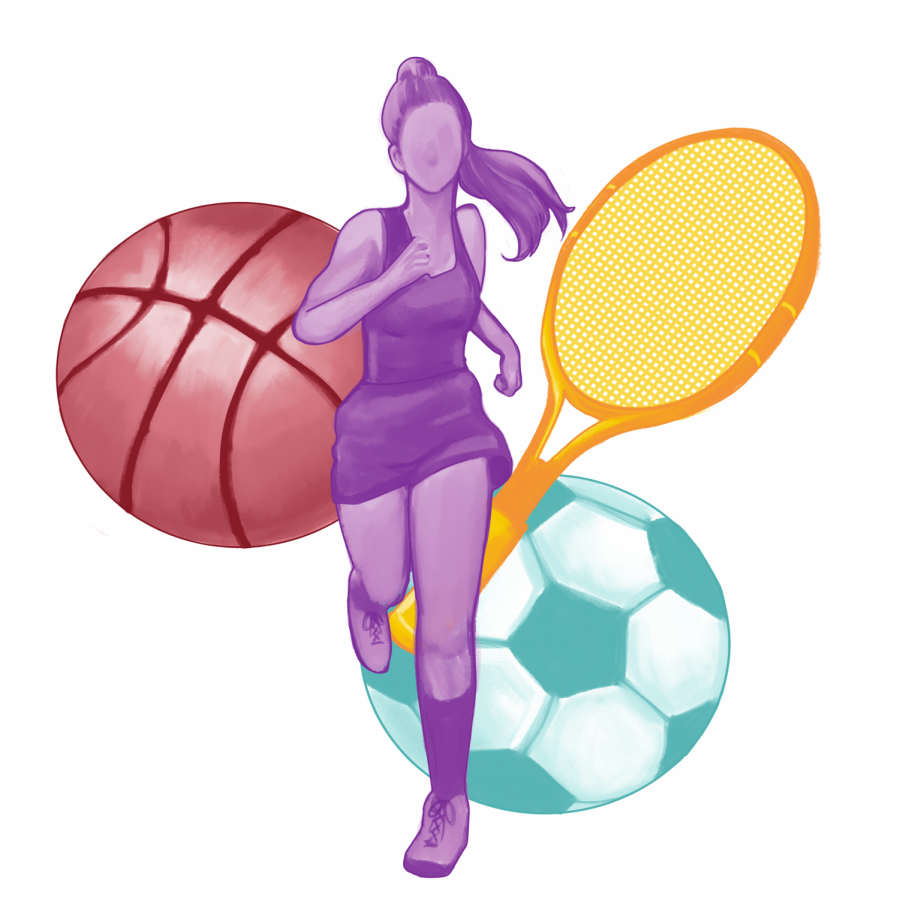 Welcome to the Lady Cougars: ZeNya Butler. Butler, whom recently signed to the Lady Cougars, is transferring from Division I Sam Houston State, and will be able to play the 2019-20 season. Before coming to CSU, Butler had an impressive resume.While playing at Patrick Henry Community College, Butler paced Patrick Henry in points (16.6) and assists per game (4.1) while shooting a team-best 35.4 percent on 3-point attempts. Butler was  also added to the National Junior College Athletic Association All-Region X team.

For the first time in Cougar history, Columbus State University men’s tennis team earned spots on the men’s single and doubles team of the 2019 Division II Intercollegiate Tennis Association’s Collegiate All-Star Team. According to the ITATennis website, to become elliage a player must finish the season in the top 20 of the Oracle/ITA singles rankings and top 10 in the final Oracle/ITA doubles rankings.

Finishing the season as top-ranked singles player in the nation, KP Pannu earned the singles position on the team. The doubles team made of Zach Whaanga and Alvaro Regalado earned honors for the second season in a row.

Columbus State has won  its second consecutive national championship match. They won 28-3. The team also won the Peach Belt Conference regular season and tournament championships for the third consecutive year. Head Coach, Evan Isaacs congratulated the team on their recognition and commented that it is a great way for KP and Zach to end their CSU careers.

With a cumulative GPA of 3.02, the Lady Cougars were named as an U.S. Track & Field and Cross Country Coaches Association All-Academic team. CSU has now earned this honor for five seasons in a row. Two male student-athletes also won this honor individually. D’Andre Hall -a sophomore sprinter and Engineering major- and Roosevelt Trammel- having just finished his freshman season and is majoring in management- both received this accolade.